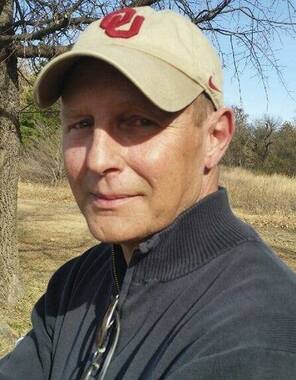 Back to Barry's story

Barry Lynn Howe, a resident of Wynnewood, OK was born on October 17,1961 in Ardmore, Oklahoma to Robert Keith (Butch) and Gay (Dunn) Howe. He passed away Sunday September 1, 2019 at Oklahoma City, Oklahoma at age 57 years 10 months and 14 days. He grew up in Moore and was a graduate of Moore High School class of 1979. He was a wrestler for Moore High. After high school he went on to graduate from the University of Oklahoma with a BA in Communications. After college he worked in various sales occupations. Over the last few years he worked in construction. In his spare time his passion was playing the guitar and playing golf. He was preceded in death by his father Robert (Butch) Howe.

Services will be held Saturday September 7,2019 at 3:00 PM at Vinita Ave Church of Christ of Christ in Sulphur, Oklahoma officiated by Juan Velarde.
Published on September 4, 2019
To plant a tree in memory of Barry Lynn Howe, please visit Tribute Store.

Plant a tree in memory
of Barry

A place to share condolences and memories.
The guestbook expires on December 03, 2019. 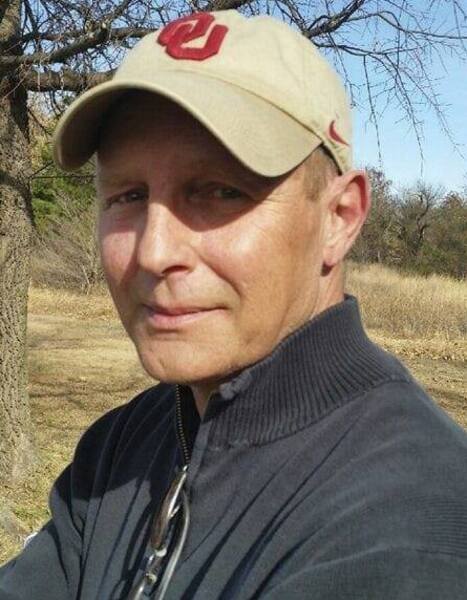