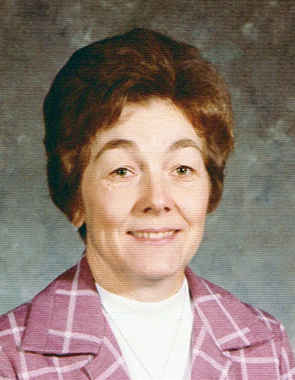 Back to Eula's story

Eula Faye (Mangrum) Daniel, 85, passed away in Oklahoma City on Wednesday, February 7, 2018.
Funeral Services will be held at 10:00 a.m., Tuesday, February 13, 2018 at Bishop Chapel of Memories with Rev. Chester Cooley officiating. Burial will follow at Cupco Cemetery.
Eula was born to Isom Frank and Eva Marie Polly (Markham) Mangrum on April 29, 1932 in Tuskahoma, Oklahoma. She graduated from Buffalo Valley High School in the class of 1949. She later attended Eastern Oklahoma State College in Wilburton and graduated from South Eastern State College in Durant, earning her bachelors degree in Education and Business. Eula began teaching in 1960 at Central Elementary, she retired after 27 years from North Moore Elementary. She married Ira Ralph Daniel on June 18, 1981 in Moore, Oklahoma.
She is survived by her only niece, Marilyn Davis Edgell and her husband, Tom of Glendale, Arizona and 3 stepchildren, Lilly Wisdom, JoAnn Barnes and Ralph Daniel, Jr.
She was preceded in death by her parents, her husband, Ralph and her two sisters, Madella Davis (Phoenix, Arizona) and Lois Whitley (Lubbock, Texas).
Donations to any Oklahoma animal rescue organization would please Eula very much.
Published on February 8, 2018
To plant a tree in memory of Eula Faye (Mangrum) Daniel, please visit Tribute Store.

Plant a tree in memory
of Eula

A place to share condolences and memories.
The guestbook expires on May 09, 2018. 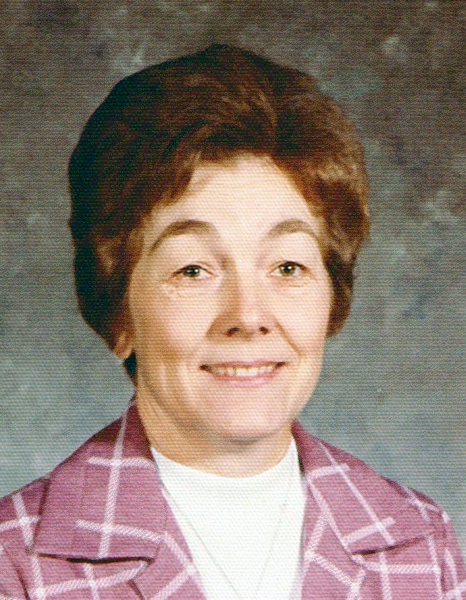