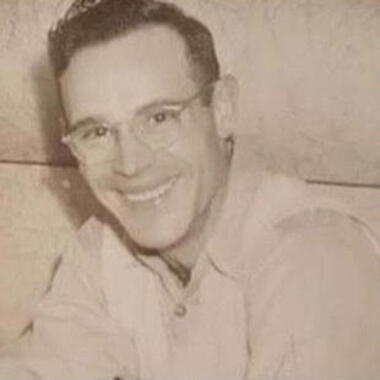 Back to George's story

George Leslie White, 97, of Amarillo, Texas passed away surrounded by family on Sunday, March 22, 2020. Graveside services will be at 11am, Friday, March 27, 2020 at Moore City Cemetery in Moore, Oklahoma. George was born on August 6, 1922 in Clinton, Iowa to Frank and Francis White. He married the love of his life Lela on April 18, 1943 in Moore, Oklahoma. He served in the Navy during WWII and also served as an Auxiliary Police Officer in Amarillo, Texas. George was an active member of his church and loved his God more than anything. He will be deeply missed by all who loved him. He was preceded in death by his parents; wife, Lela White; two grandchildren, Nancy Samantha Arn and David Leslie Arn and two brothers, Stanley White and Bob White. He is survived by his daughter, Barbara Triplett; three grandchildren, Kalisha Walker, Belinda Gomez and Emily Crawford; one brother, James White; fifteen great-grandchildren and eight great-great-grandchildren.
Published on March 25, 2020
To plant a tree in memory of George Leslie White, please visit Tribute Store.

Plant a tree in memory
of George

A place to share condolences and memories.
The guestbook expires on June 23, 2020.

What should I write?
Add photos Add an emblem
Share

Be the first to share a memory or condolence. 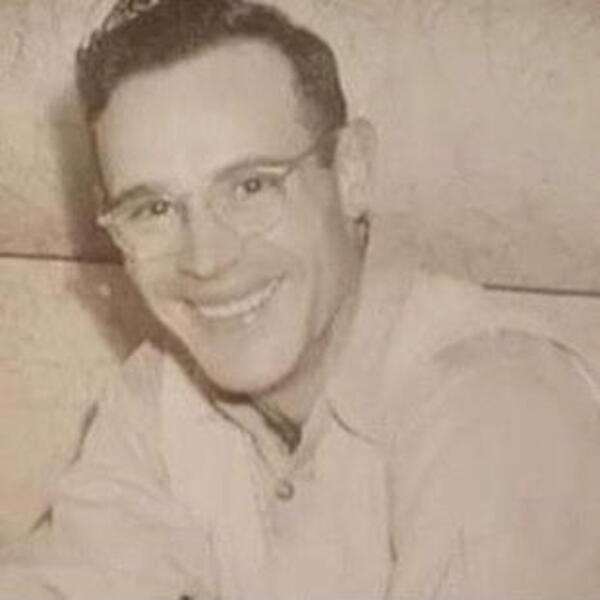