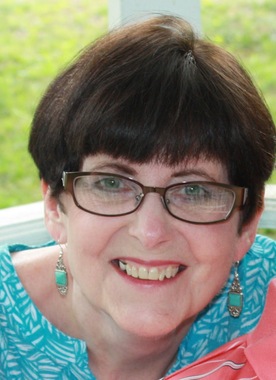 Back to Linda's story

Linda Lou (Cannon) Smith was born on August 24, 1949, in Ada, Oklahoma, and departed this life on Wednesday, July 18, 2018, in Shawnee, Oklahoma, at the age of 68. Linda, the daughter of Roy L. and Hazel Juanita (Reed) Cannon, was a resident of Shawnee. Linda married Gary Smith on September 1, 1967. They enjoyed traveling often to Eureka Springs and Branson. She enjoyed spending time with her friends and family and most especially her five grandchildren. Linda was generous and creative and enjoyed sharing her talents through cooking, crafting, and card-making. Linda was preceded in death by her parents; parents-in-law, Hugh and Martha (Moody) Smith; brother, Robert Cannon; sister-in-law, Mary (Brown) Smith; daughter, Renee Smith; and two grandchildren, Aidan Farooq and Arianna Farooq. Linda is survived by her husband of 50 years, Gary Smith of Shawnee; daughters and sons-in-law, Robin and Vince Villa of Harrisonville, MO and Becky and Tony Brum of Moore, OK; grandchildren, Quinn Brum, Collin Schlegel, Ashton Brum, Veronica Villa and Mario Villa; sister and brother-in-law, Brenda and Charles Dortch; brother and sister-in-law, Jerry and Guynell Cannon; sister-in-law Judy Cannon; brother-in-law Roger Smith; and numerous nieces, nephews and other family and friends. The Smith family will receive friends on Sunday, July 22, 2018 from 3:00 pm - 5:00 pm, at Parks Brothers Funeral Service in Prague. Funeral services will be held on Monday, July 23, 2018 at 10:00 am, at Northridge Church of Christ in Shawnee, officiated by Minister Cliff Craig. Interment will follow at Schoolton Cemetery in Cromwell. Services are under the direction of Parks Brothers Funeral Service in Prague, Oklahoma.
Published on July 24, 2018
To plant a tree in memory of Linda Lou (Cannon) Smith, please visit Tribute Store.

Plant a tree in memory
of Linda

A place to share condolences and memories.
The guestbook expires on October 22, 2018. 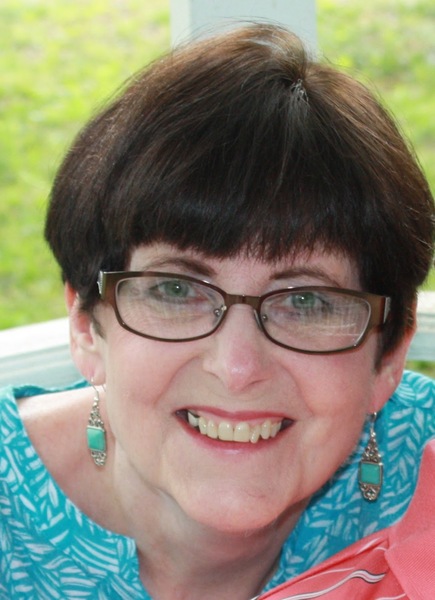