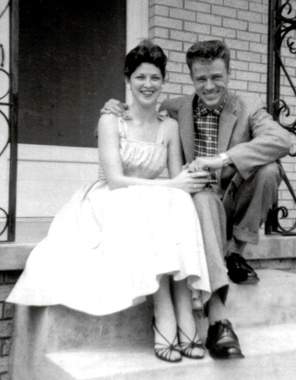 Back to Linda's story

Noel Martin Sanders and Linda Rose (Wegel) Sanders were laid to rest in a ceremony held Thursday, Aug. 30, 2018, at the Piggott Cemetery in Piggott, Ark. The funeral was small and only attended by very close family. Jerry Morgan officiated the service. It has been some time since Noels passing in July of 2011, but his ashes were held by his wife and youngest daughter, Jennifer, until Lindas passing in February of 2018. They met through Lindas brother, Kenneth, when she was a teen. Noel joined the United States Air Force after high school and returned to Piggott six years later in 1957 to marry Linda, when she turned 18. He went on to have a long military career both in active duty and later working for the reserves at Tinker Air Force Base. Linda spent most of her years as a mother to their two daughters. They lived most of their life in Moore, Okla., but later moved to Texas to be close to their youngest. Noel and Linda are interred together in a gray marble urn and are buried next to Lindas family, the Wegels. They are both deeply mourned by their family and all who knew them. They leave behind two daughters, many grandchildren and several great-grandchildren.
Published on September 5, 2018
To plant a tree in memory of Linda Rose Sanders, please visit Tribute Store.

Plant a tree in memory
of Linda

A place to share condolences and memories.
The guestbook expires on December 04, 2018. 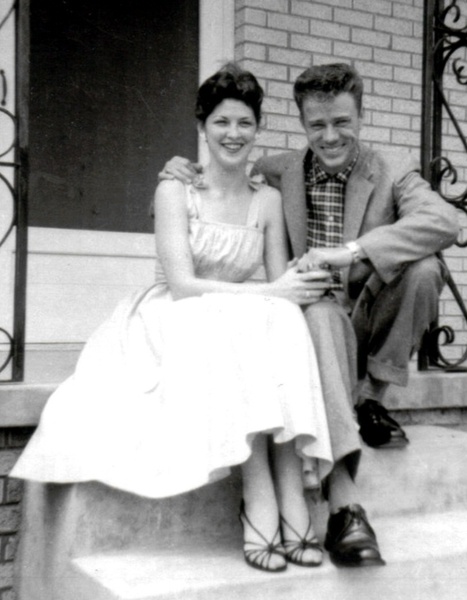