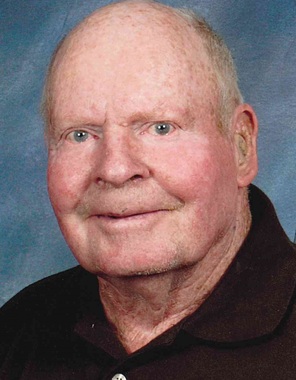 Back to Melvin's story

Melvin John Paul Jones passed away on December 20th, 2018. He was born September 11, 1921 at home in Cleveland County (Oklahoma City), Oklahoma to Lawrence M. and Ida Belle Jones. A lifelong resident of Oklahoma City he graduated with the 1939 class of Moore High School. Paul was preceded in death by his parents, wife Patsy Louise Jones, Joan Arlene Jones wife of 56 years, sons David L. Jones and John H. Gilbert and brother Leo M. Jones. He is survived by Paul D. Jones and wife Linda of Oklahoma City, Gayle and husband Richard Hull and DiAnna and husband Terry Plumley all of Harrah, sister Eleanor Ann Burks of Oklahoma City, as well as 16 Grandchildren, 20 Great Grandchildren and 5 Great Great Grandchildren. Mr. Jones had been a farmer and dairyman his entire life living on the farm he was born on for most of his 97 years. He drove a school bus for Moore Public Schools for 43 years. He was a loving father and his legacy will live on forever. Visitation will be Wednesday from 10 AM until 8 PM at Resthaven. Services will be Thursday December 27, 2018 at 10:00 AM in the chapel at Resthaven Funeral Home. The family would like to thank Sommerset Assisted Living for the care given for almost 4 years and Carter Hospice. Donations should be to the building fund of First Moore Baptist Church.
Published on December 24, 2018
To plant a tree in memory of Melvin John Paul Jones, please visit Tribute Store.

Plant a tree in memory
of Melvin

A place to share condolences and memories.
The guestbook expires on March 24, 2019. 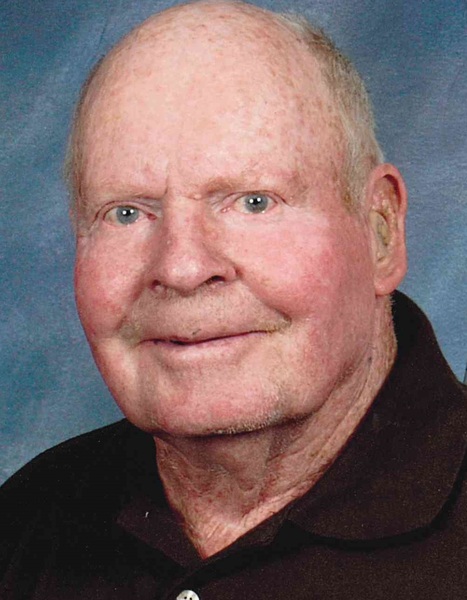